District energy is primarily used in Scandinavian countries, and in some major cities in Europe, North America and Asia. However, it is considered very interesting in meeting the world environmental challenges. Enormous amounts of energy are wasted in condensing plants for electricity production as well as in industrial processes, energy that could be useful provided there is infrastructure. A stronger connection between electric and thermal energy means increasing possibilities for load sharing and peak handling, in particular production. 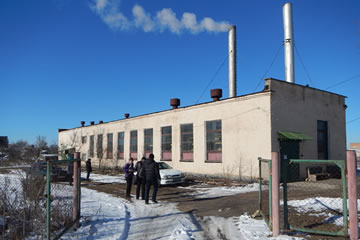 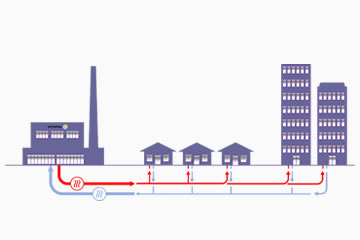